Enjoy a spectacular ‘Rendezvous en Rouge’ this Valentine’s Day–a deluxe evening for lovers, film lovers and foodies alike! (It’s a Valentine’s Day Foovie–a combination of FOOD and a MOVIE at eTown Hall–and music, wine, beer and desserts, but we didn’t know how to work that in to the event title!). Savor music and a fabulous French menu of small plates prepared by Executive Chef Graham Mitchell and his team from the Escoffier School. Then proceed to a special sneak preview screening of a film showing at BIFF 2015. Starring Anton Yelchin, Glenn Close and Frank Langella, “5 to 7” is a sumptuous, romantic tale of an aspiring writer who finds his muse in a deep but not-quite-storybook love affair. After the movie, head back to the party for gourmet French desserts from Guillaume’s European Catering and Sophia sparkling wine from long-time BIFF sponsor Francis Ford Coppola Winery. Très fabuleux!

That’s just the beginning – some of our wonderful sponsors are also donating some amazing prizes that we will have drawings for that evening!

Outside the Manhattan St. Regis Hotel, aspiring young writer Brian (Anton Yelchin) first meets Arielle (Bérénice Marlohe), the sophisticated wife of a French Diplomat. Though she’s older, married, and the mother of two, Brian can’t help but be drawn to her and the two begin a cinq-a-sept affair. It’s a clash with his traditional values and his parents (Frank Langella and Glenn Close) can barely handle the news, but Brian couldn’t be more smitten. As the two fall deeper in love, Brian begins to wish for more than just the hours of five to seven and soon the two must face the most significant decision of their lives. An emotionally powerful debut from writer and director Victor Levin, who shows how hard you will fight for love when the odds are stacked against you. 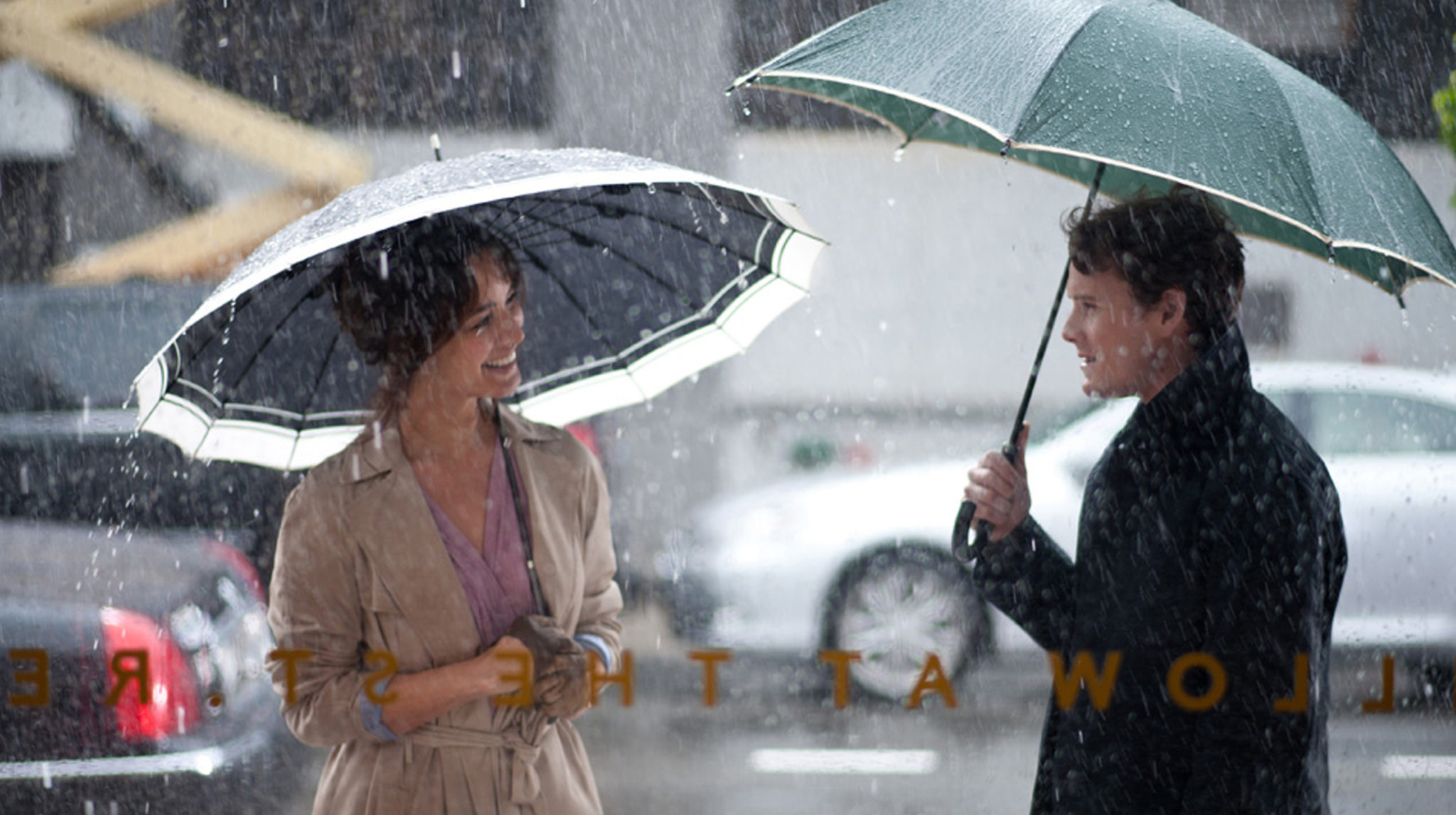 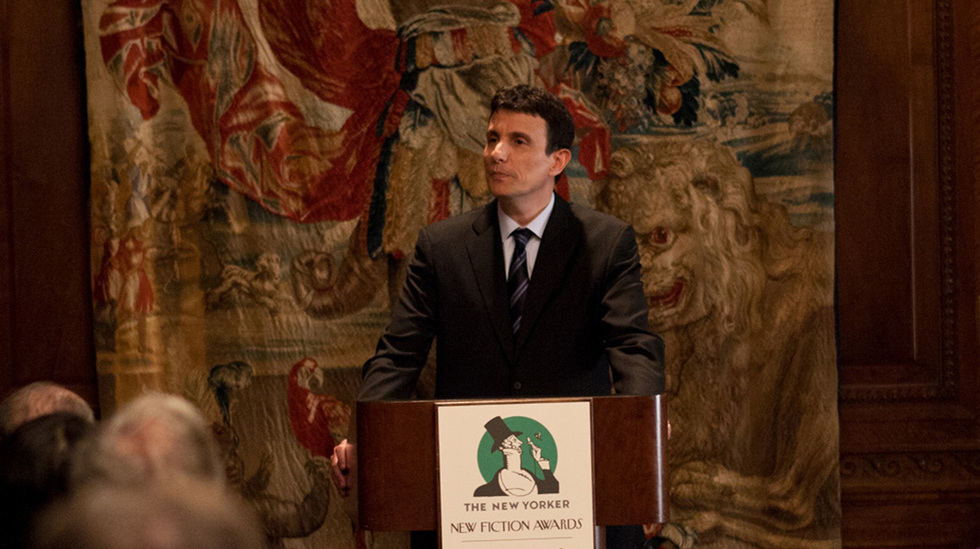 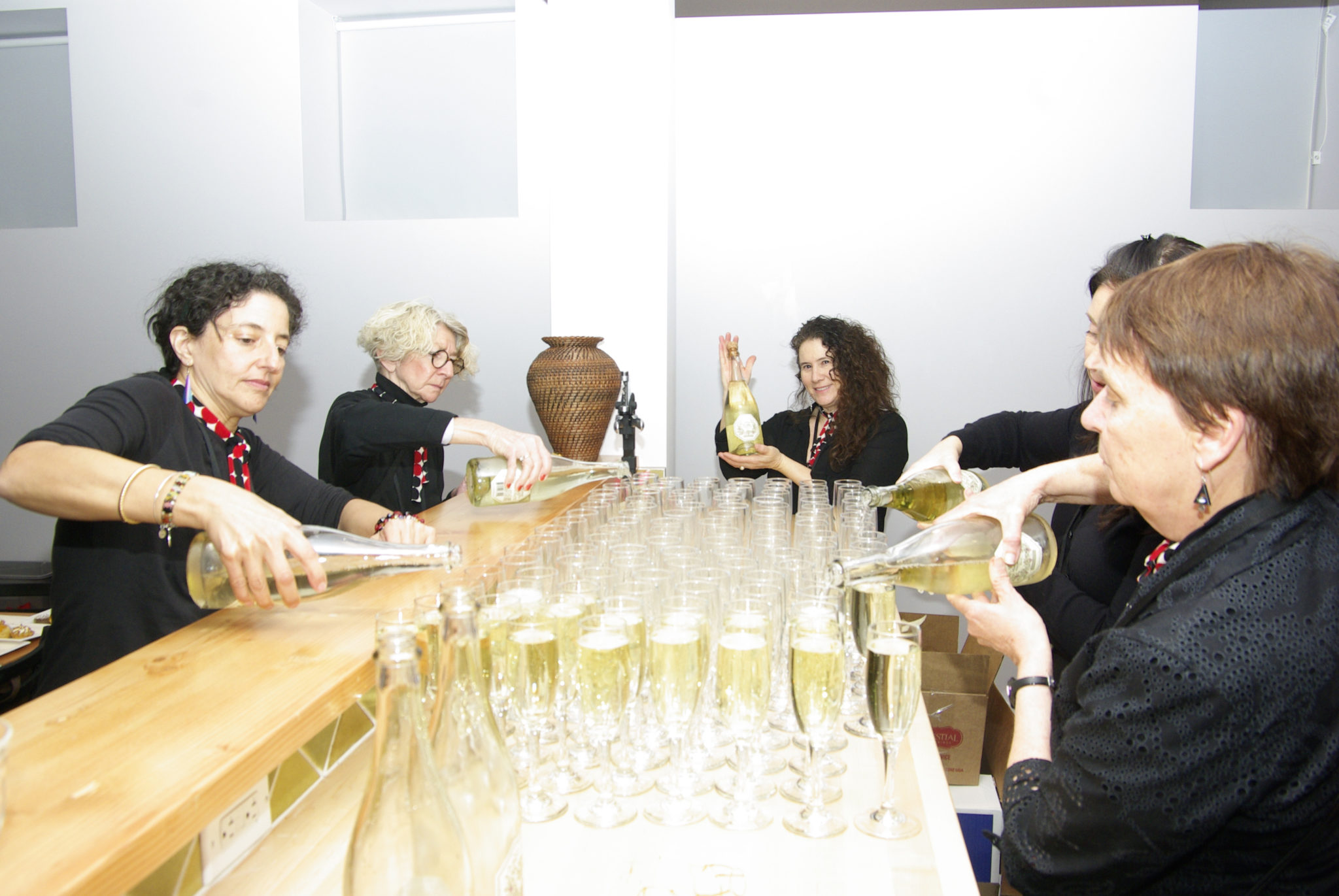 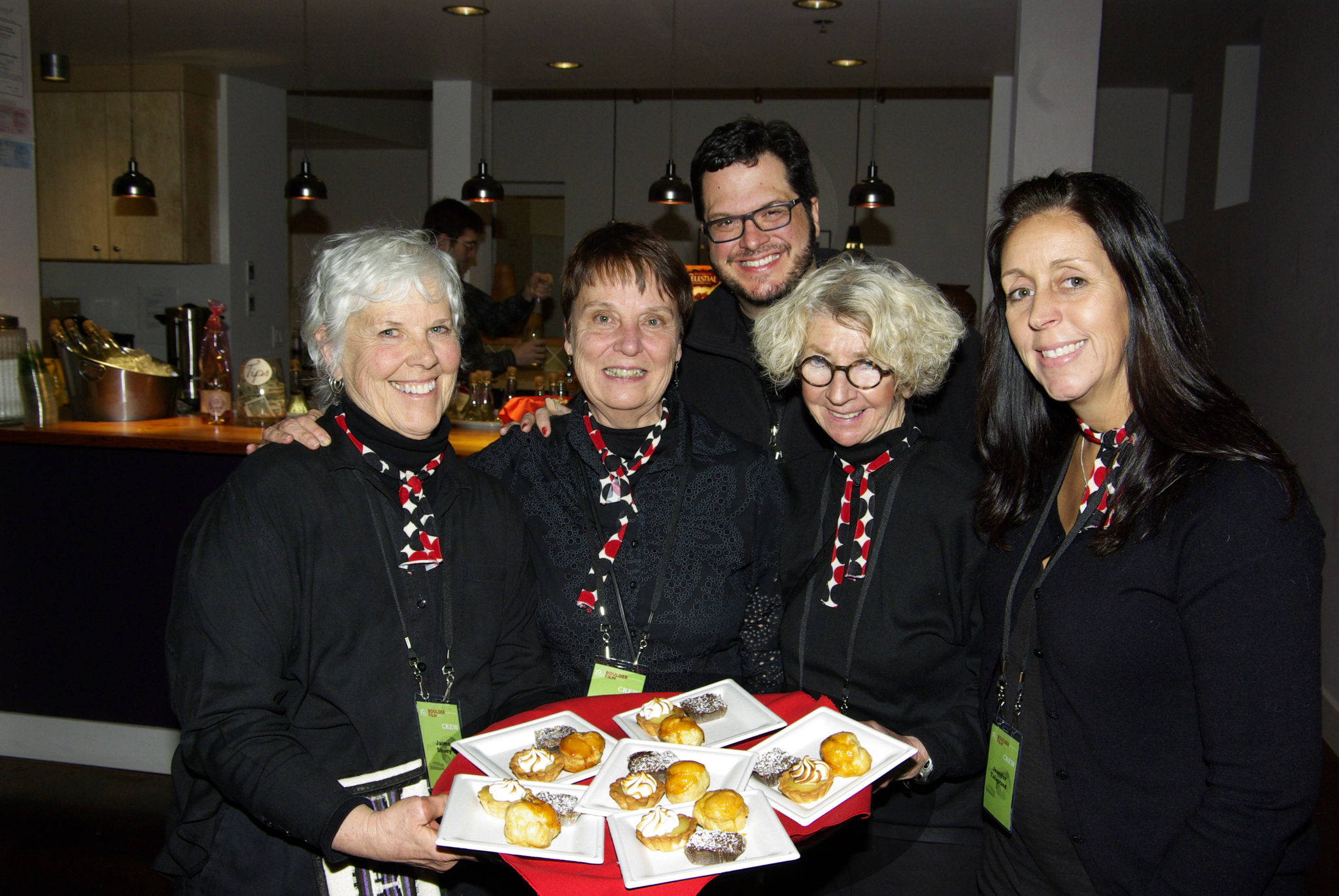 Apologies, but there are no posts to display.