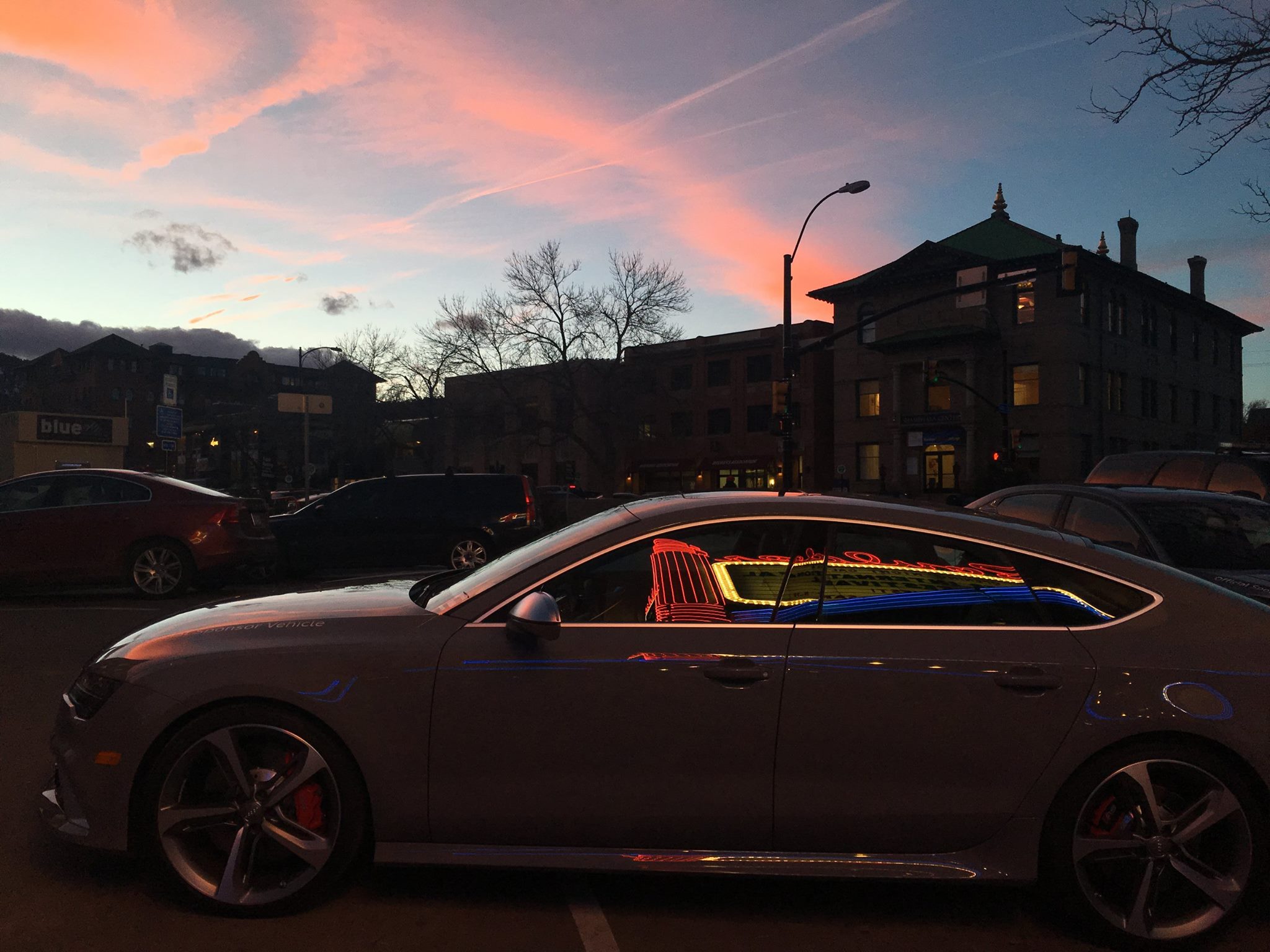 As the sky began to darken providing contrast for the illuminating pink and orange streaks across the horizon, the Boulder International Film Festival welcomed a flood of guests, filmmakers, movie characters, and much more into the Hotel Boulderado and Rembrandt Yard pre-film festivities. An anticipatory buzz quickly filled both locations, everyone mingling over glasses of chardonnay and delicious plates of Boulder’s finest.

Characters in full costume have been prepping since morning and wander between parties interacting with attendees while being sure not to break role. Many stand and sip on Boulder Beer’s barleywine ale, brewed exclusively for BIFF, called Killer Penguin. Others sit at round clothed tables with small plates, soaking in the sounds of gypsy jazz and swing music of famed band Espresso!. 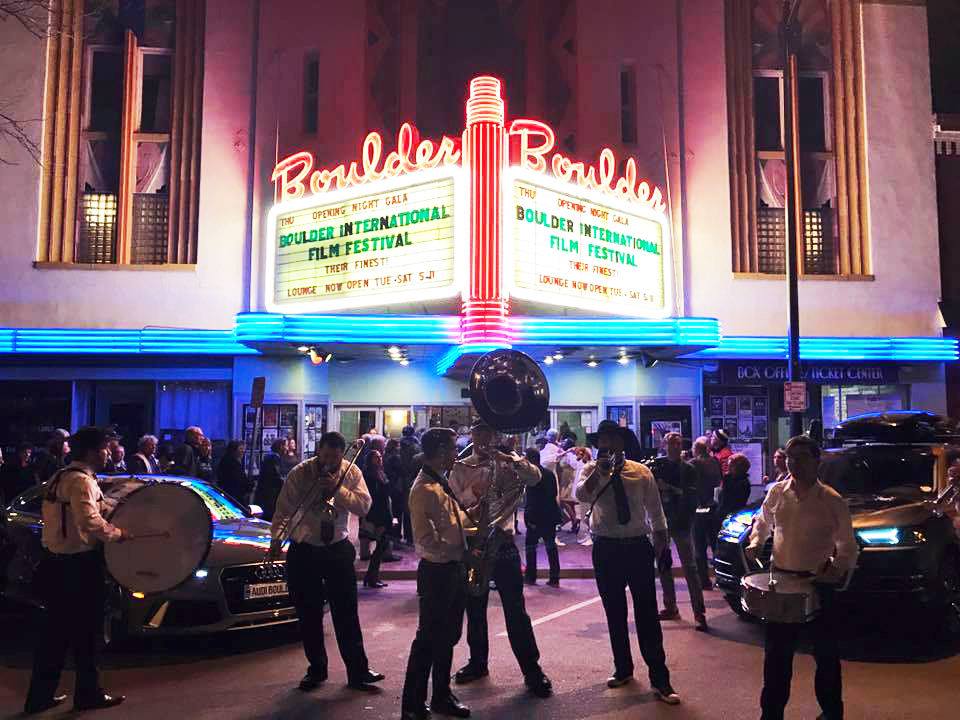 The noise of the tuba and drums quickly gets everyone attention, as all gather outside Rembrandt Yard to dance to the band just before heading to Boulder Theater for the feature film Their Finest. The characters lead the way, shoulder to shoulder, swaying with the music as all festival goers follow.

Just before entering the theater, the band breaks out in a few final songs that the characters eagerly join in on, dancing to the beat as all attendees watch in admiration.

Now, for the nightcap that gathered us in the first place, the main event begins.

The whole shebang — here is your Offiicial BIFF 2012 starting gun!

More than Films at BIFF! 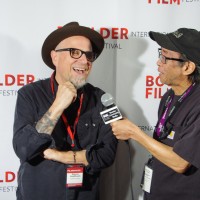 PHOTO ESSAY: Under the Big Top