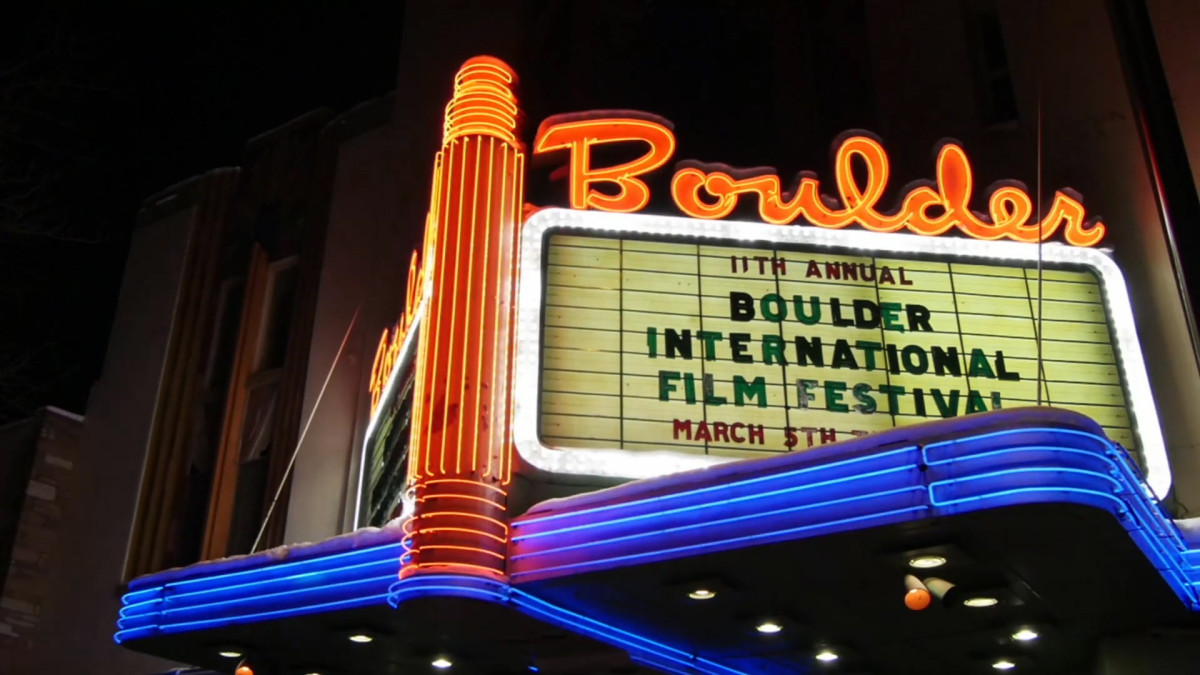 Boulder, CO. – The 12th Annual Boulder International Film Festival is bringing some of its world class films to Broomfield and Longmont March 4-6, 2016. Film programs will screen at the Longmont Museum’s Stewart Auditorium, as well as the Broomfield Auditorium, which is co-located with the Broomfield Public Library. Films will be screened during the main festival located in Boulder, CO.

“We are excited to be coming to Broomfield and Longmont in our 12th year of BIFF. The venues are fantastic and we can’t wait to screen some of our award-winning films in both of these artistic communities,” says Kathy Beeck, Director of BIFF.

The line-up will include the always-popular BIFF Shorts Programs. The full festival schedule will be announced and tickets will go on sale through each venue on February 15​, 2016.

Sponsorship and volunteer opportunities are currently available in both locations. For sponsor questions call Chris Northrup at (303) 449-2289, or email chris@biff1.com. To volunteer, go to biff1.com/volunteer and mention Broomfield or Longmont in the application.

See you in Broomfield and Longmont for BIFF 2016!

The Boulder International Film Festival brings films and filmmakers from around the world to Boulder for a four-day celebration of the art of cinema.  The Festival attracts more than 25,000 film enthusiasts, media and industry each year and will take place from March 3-6, 2016.  For tickets and more information http://archive.biff1.com