Alan Arkin is a grand…and very funny…icon of all of show business.

He’s made over 70 films, won an Oscar for his role in Little Miss Sunshine, was nominated for four Oscars (including one for Argo), won a Golden Globe for The Russians Are Coming, The Russians are Coming and has five Golden Globe nominations and four Emmy Award nominations. He has won a Tony, a BAFTA, and two Canadian Academy Awards. As a stage director, he has won an Obie. and as an author, has won a National Booksellers Award.

Arkin is also an acclaimed musician and composer, and released a memoir in 2011 entitled “An Improvised Life.” He is currently in production on the feature film Let it Snow with John Goodman, Ed Helms, and Diane Keaton.

On March 7, 7:30 p.m. Mr. Arkin will receive the BIFF 2015 Career Achievement Award honoring his vast body of work; enjoy a film retrospective of the Brooklyn-born actor’s six-decade career, and an on-stage interview/conversation with this legend of American cinema.

When: Saturday, March 7th, 7:30pm
Where: Boulder Theater
Who: Alan Arkin
What: “Evening with”
(interview on stage and award presentation) 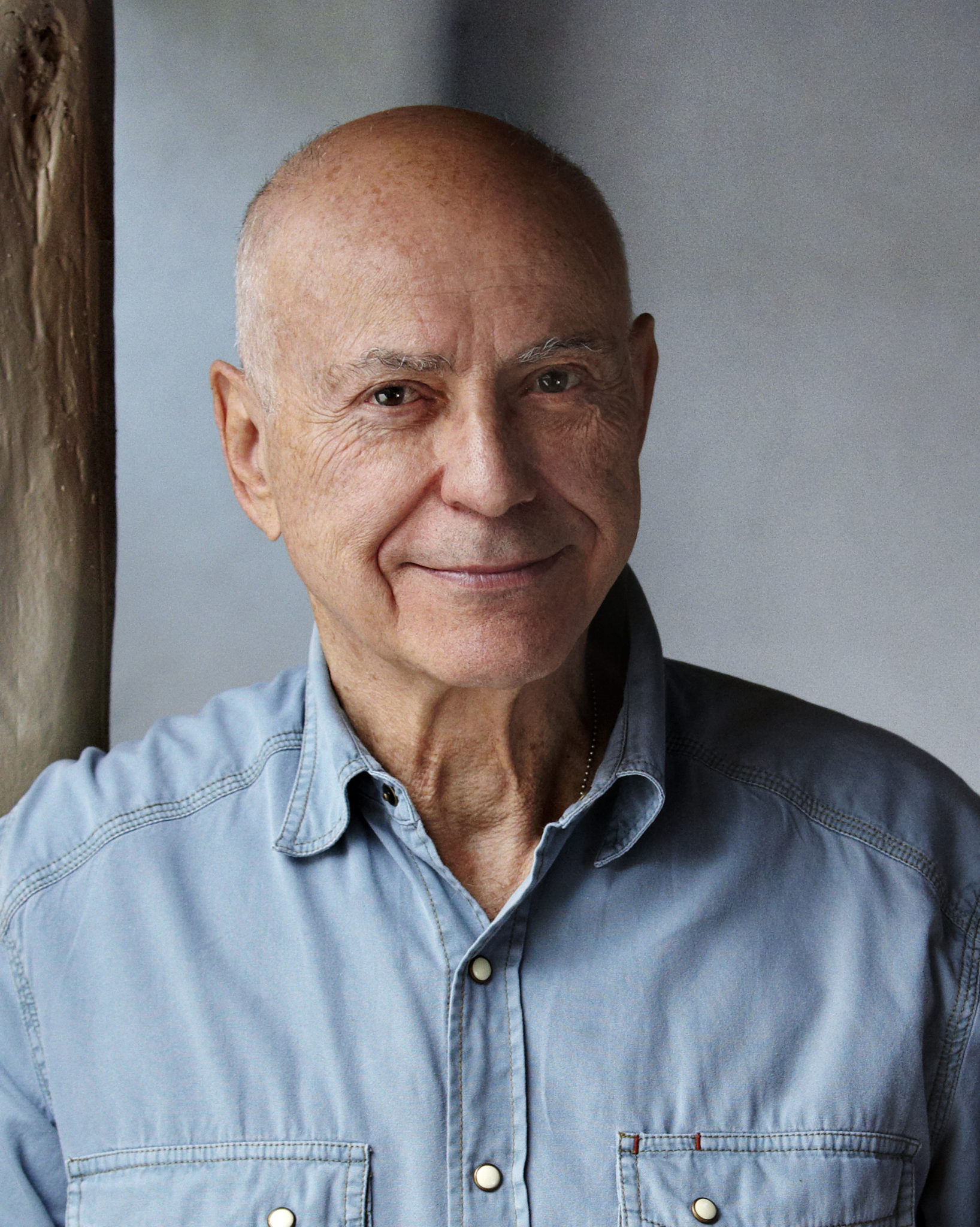 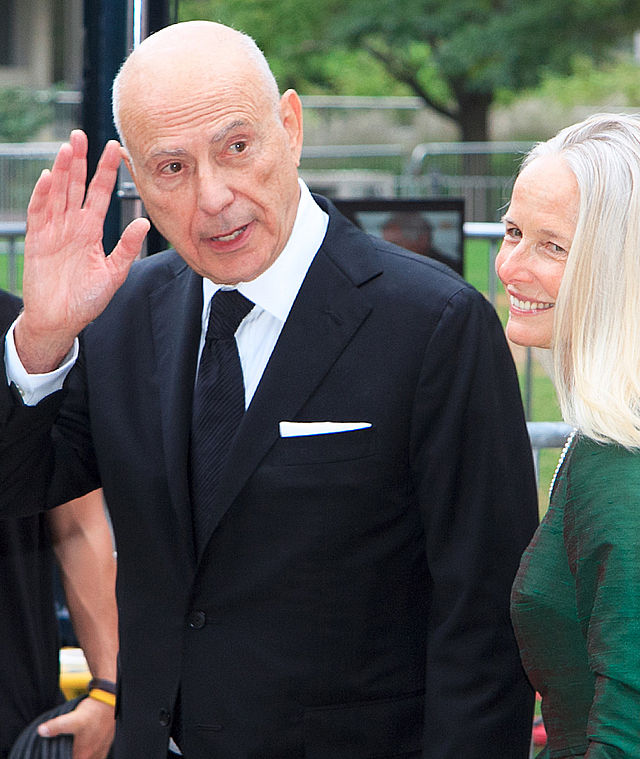