Off in the distance, I hear an enigmatic voice coming from a woman wearing glittering shorts and pig tails. It’s Harley Quinn from Suicide Squad. She’s carrying a bat and interlocking arms with her lover, The Joker, in the back halls of Boulder Theater. Harley is considering smashing a piñata with her bat, never breaking character. Their purpose is simply to entertain, to fascinate onlookers and fellow BIFF party goers, and they do it so well. BIFF is unlike any festival in that you can interact with live characters from films. It’s just one of the many things that set BIFF apart from other film festivals.

Part of the joy of the movies are the characters. Seeing these characters at BIFF brings a film to life in such a fun and unique way. From Boulder Theater to Hotel Boulderado, Rocky Horror characters pageant the streets of Boulder. They look amazing and even more amazing is that they are walking around in crisp 40-degree weather in very little. When they reach the event, they are still all smiles, and their camaraderie starts to play up for the cameras. 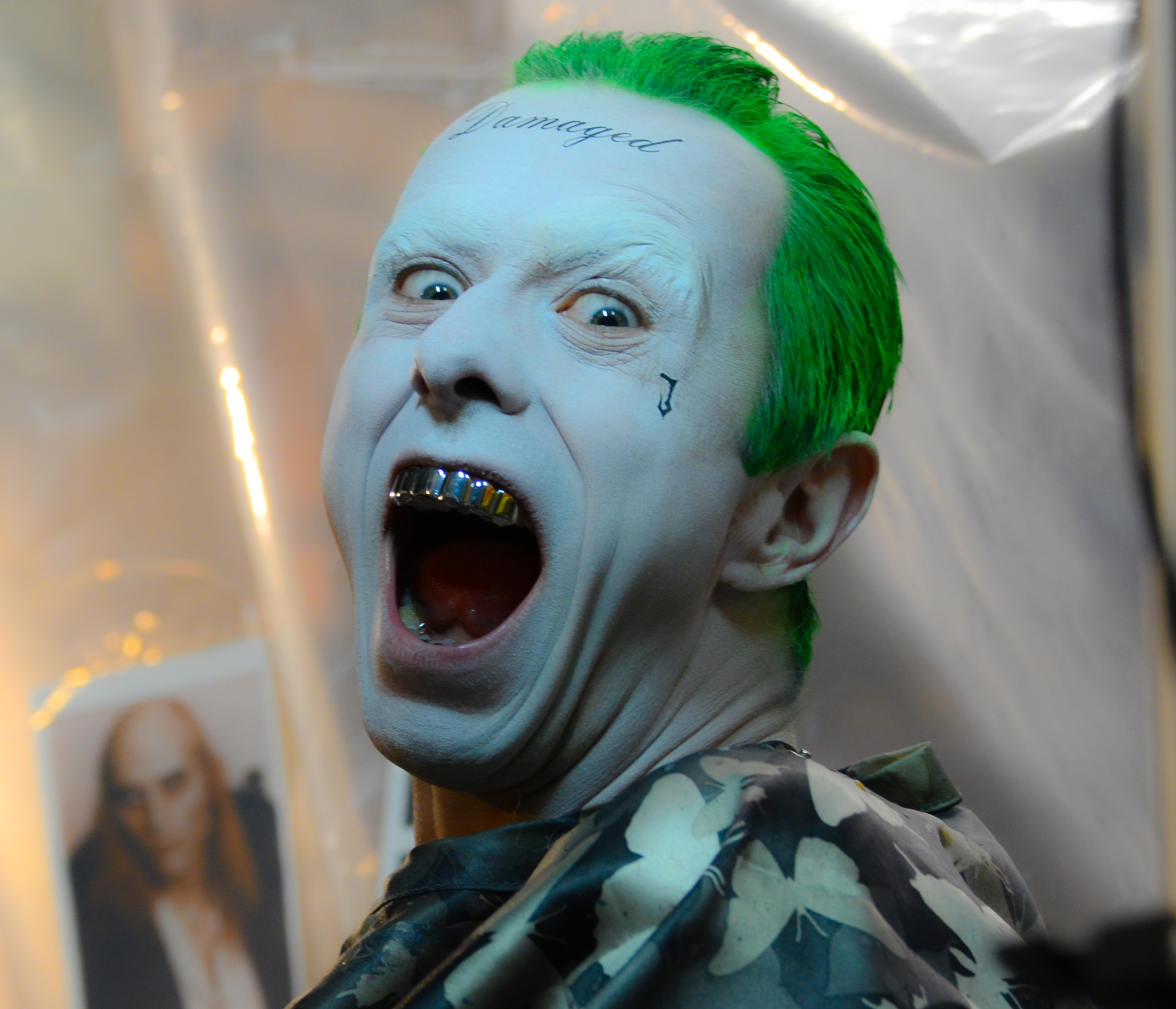 These characters have all eyes on them, and they know how to have fun with it. With characters at many of the locations for BIFF festivities it makes for an unconventional, yet unforgettable experience. 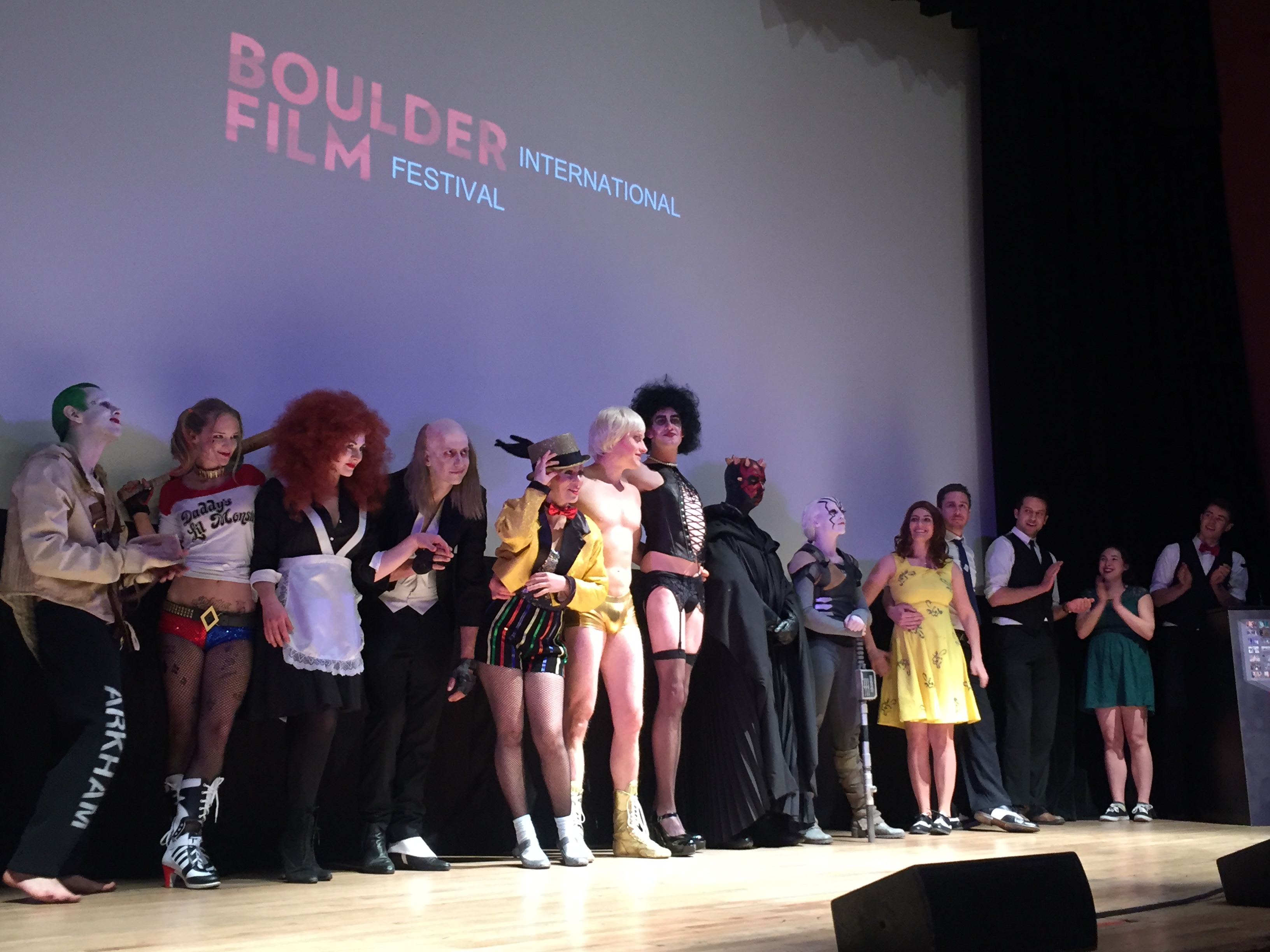 Enter the Rembrandt party, and you may just run into Darth Maul. “Hey, Darth, killed any Jedis lately?”

All you can expect is a grimace and a lip quiver. Among the sea of faces, his is the most intense as he walks around from level to level finally stopping in the middle of the room, arms crossed, and fierce eyes canvassing everything. For a brief moment you forget you are talking to an actor and feel a part of another world. That’s what makes the characters at BIFF so fun to be around.

People love seeing these characters. They liven up the party, and they bring the films into our world up close and personal. It’s more than costume and makeup. It’s real life actors never once breaking character, and they’ve come to make your BIFF experience all the more special.

Born to Lead and Never Forgotten 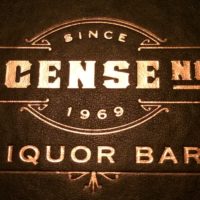