Every year the Boulder International Film Festival brings a unique blend of music to produce the perfect complement to the main course attraction enticing film buffs in the first place- the movies. This year’s festival features pleasures to the ear from start to finish, with a noteworthy emphasis on jazz correlating perfectly to a featured film entitled Cool Cats. The film depicts how an escape from racial discrimination bred a ne 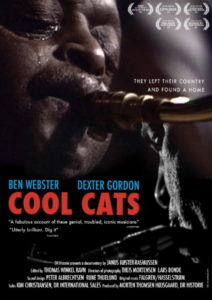 w era of jazz music while cultivating a new musical culture abroad. After heading over to this film’s debut on Friday night, be sure to stop by The Lazy Dog on Friday and Saturday for the Singer/Songwriter Showcase. These Colorado native musicians and bands have been carefully selected for the event, which concludes both nights with music that will feel slightly reminiscent of themes and undertones from Cool Cats. These night cap events, “Friday Night Live” and “Late Night Live” on Saturday, will both be held at The Lazy Dog. They will feature sounds inherent to jazz from bands including The Alcapones, Nederland’s Cycles, and The Jauntees from Boston. This year’s festival music ranges from rock to psychedelic and everything in between, but the recurring syncopations synonymous with jazz music will be hard to miss. 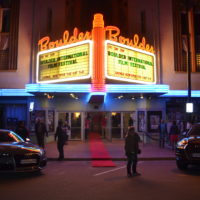 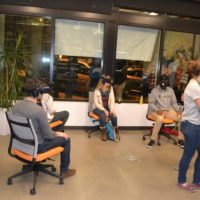 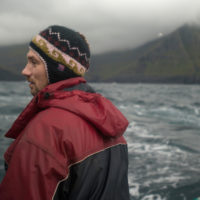 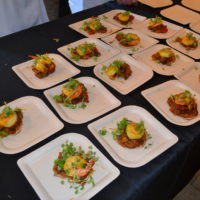